The History of Application Testing 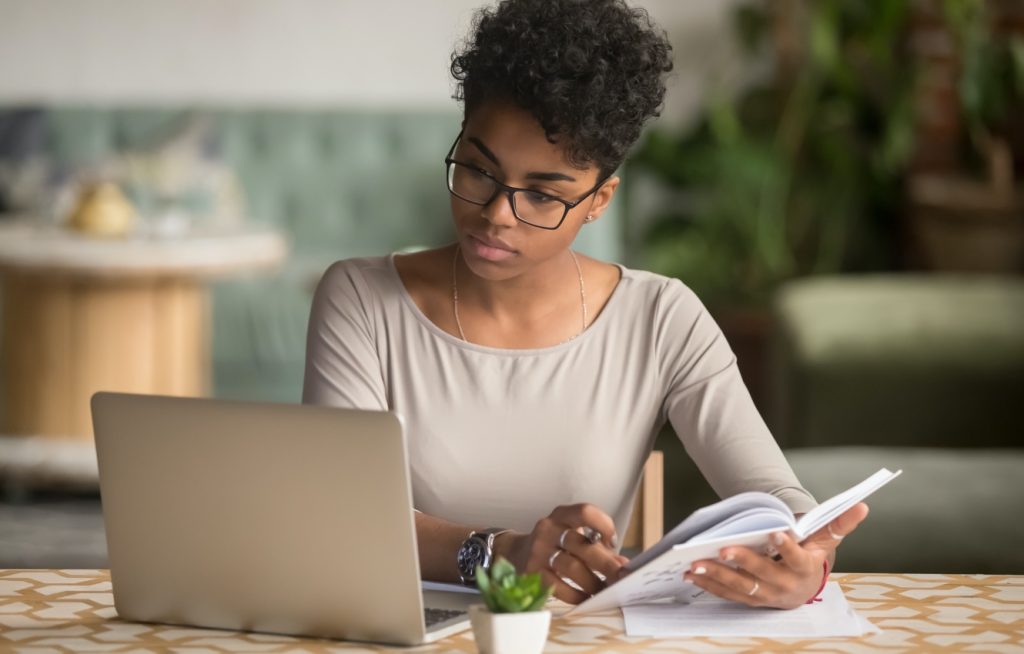 Companies have used “tests” in some form or another for as long as companies have been hiring. Although, the test used may or may not have had anything to do with the applicants’ ability to do the job.

After World War II employment testing got taken over by the industrial psychologists and went one of four basic ways:
– IQ
– Aptitude
– Psychological
– Skills or Skill/ Knowledge

Each of these is better than just an interview. Interviews are notoriously poor indicators of job performance. They are far too subjective and frequently focus on criteria that have little or nothing to do with the person’s ability to do the job. In fact, the probability of the interviewer to predict job success is .50 or 50/50.

IQ test – Don’t even predict success in college very well and while all jobs require some level of intelligence, the relationship between IQ and job performance is not linear, i.e., the higher the IQ the greater the job performance. For example, a bank teller with an IQ of 140 is not necessarily a better bank teller than one with an IQ of 115. In fact, the relationship is more likely curvilinear.

Aptitude tests – Are too general. They may point you to very broad areas, but they don’t predict success in specific jobs.

Skills testing – Is good but it is best viewed as an indicator of minimum qualifications. Additionally, most jobs are a maximum 30% technical and even if one had a perfect measure of the 30% of the job that is technical (an unlikely event), one would still only be measuring 30% of the job and there is no way to predict overall job success based on 30% of the job.

Psychological tests – Are all over the place, but basically they are all looking for the “big six” or “big eight” personality traits (passive-aggressive, introvert-extrovert, etc.). They are measuring psychological traits or constructs. They measure the person in the abstract. Then someone has to make the logical leap from the abstract to the actual job requirements. In recent years they have begun using the term “behavioral testing” to market themselves, perhaps in an attempt to reinforce perception. Unfortunately, the use of the term behavioral using their particular methodology is somewhat misleading, or at the very least, a very liberal interpretation.

Productivity is in the detail: the actual job behaviors, not in the trait or construct. The competition’s model says that person x is an introvert and then they generalize to the behaviors. We don’t care what kind of personality a person is. We want to know if they do the specific job behaviors that superior performers tell us make differences in productivity outcomes on the job. We take their model and turn it right-side up! 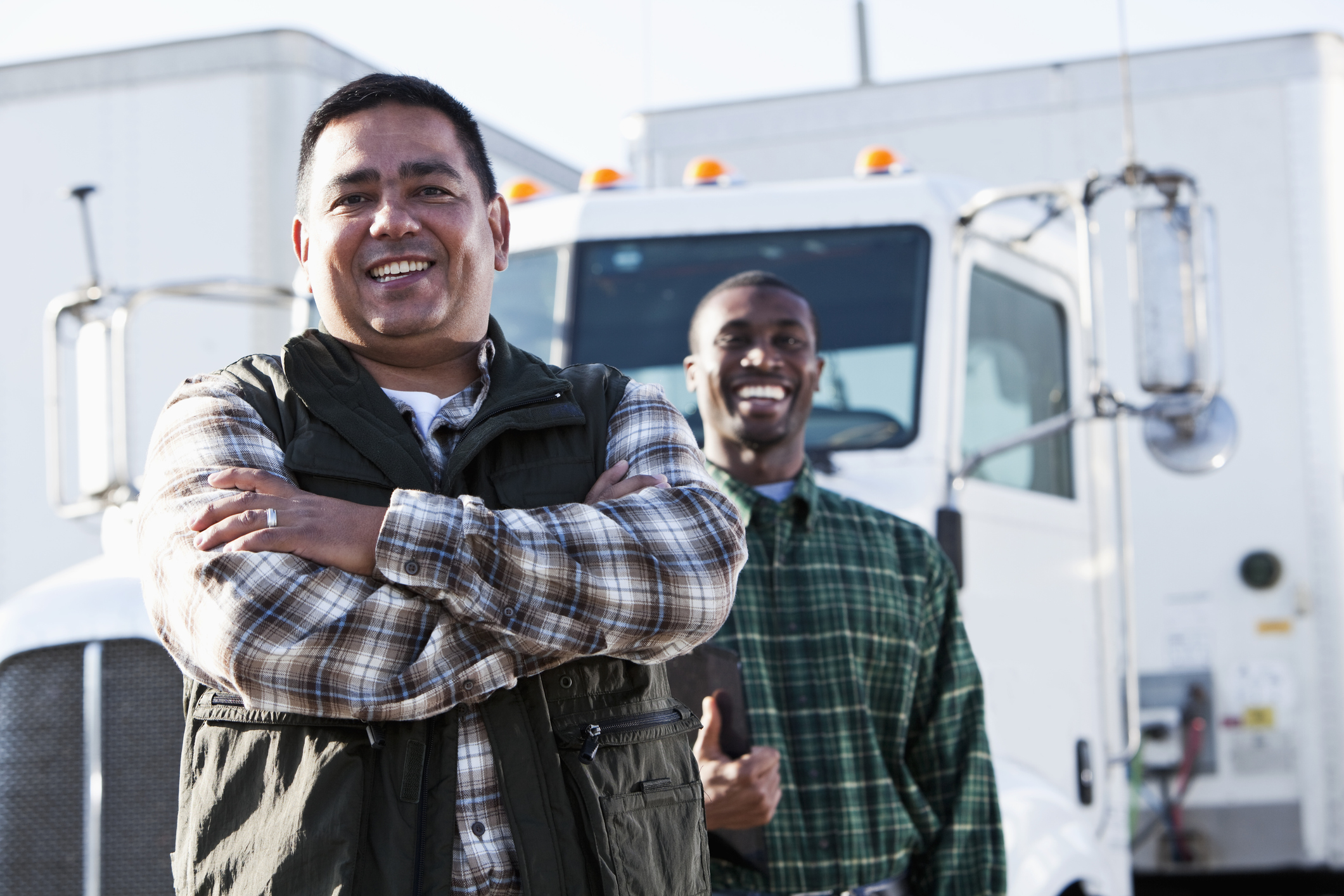 How To Hire Right The First Time 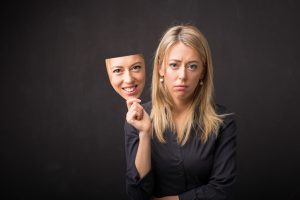 When Ms. Right Turns Out All Wrong

The application looks good. The references all check out. The background check comes back clean. There are no gaps in her work history. She seems 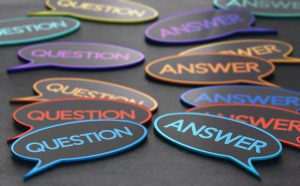 Question: How do I pronounce Scheig?That’s easy. Say the word ‘shy’ and then make the hard ‘g’ sound (ex: go) and you’ve got it! It’s

The Power of Knowing